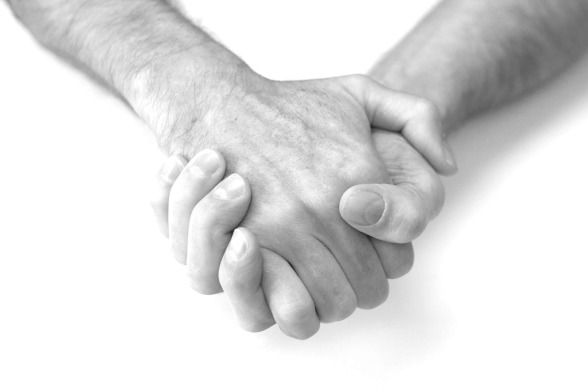 With 34 Years of Brand Building Experience You're in Safe Hands.

a simple yet completely new insight that attracts and absorbs the

customer to the point of loyalty"

My name is David Turner and I'm a Graphic Designer, Creative Director, Brand Consultant and Marketing Director and I believe a genuine master of each discipline, having worked in this industry for over 34 years, I love what I do.

I started my career...fresh out of art college by working as a graphic designer and visualiser in regional advertising agencies, where I quickly learned to think of my work as art serving capitalism, something I'm very proud of to this day.

During this time I redefined first stage client meetings by discussing ideas directly with the client, rather than typically having to take notes and then debrief a designer later in the process, I would typically draft ideas in their presence and do a kind of 'show and tell' openly discussing potential ideas and media treatments.

This really speeded up the process and  gave them the opportunity to make clearer better informed choices as to the direction of the brief than ever before.

Whilst working at FCG we pitched and won various projects from high street brands such as British Airways, Gillette UK, Alstom Energy,

Fast forward to 2005... and I made the big decision to it go alone and set up my own agency called TDA in my home town of Blackpool. We very quickly developed a number of key account wins including Gold Medal Travel, Netflights.com and Subway Sandwiches and built up billings of over 4.6 million.

As Creative Director, I was responsible for the launch of the Superbrand Subway Sandwiches in the UK and Ireland. It was all about telling the story of made to order sandwiches within the setting of the UK casual dining market.

Subway a fast food business firmly established in North America and around the world wanted to establish a strong presence in the UK and then rollout it out throughout Europe.

TDA were appointed as Subways first UK agency. Tactically commissioned to take on the traditional UK sandwich market by offering deli 'made to order' sandwiches as a fresh alternative to standard lunchtime offerings.

This succesful strategy allowed the business to self fund its advertising in order to move into mass market positioning in direct competition with the other 'hard core' fast food operators like McDonalds, Burger King and KFC.

growth overseeing the network to over 1,000 restaurants, this simultaneously involved developing a full franchise proposition to work in conjunction with regional growth. TDA were responsible for all external and internal marketing on a local, regional, pan regional and national level.

tv for the very first time in the UK, the rest is history as they say.

I succesfully ran the company for over 8 years, before selling it in order to spend more time with my family and reduce my workload.

At this stage I think its important to point out I'm not your typical Marketing Director, I bring an additional set of skills and commercial knowhow into the mix which I believe have made a significant difference to client outcomes.

My vision for Smiths Hire was to build the brand and reposition Smiths Hire as the best hire company in the country.

This vision was fully realised in 2018 and 2019 when we were voted as the HAE Best National Hire Company of the Year nationally for 2018/19, it was quite some achiement when you think we we're going up against much larger national players like Speedy, HSS, A Plant and Hire Base to name just a few.

What's next you ask, maybe that's for you to tell me.